Your safety and comfort is our concern 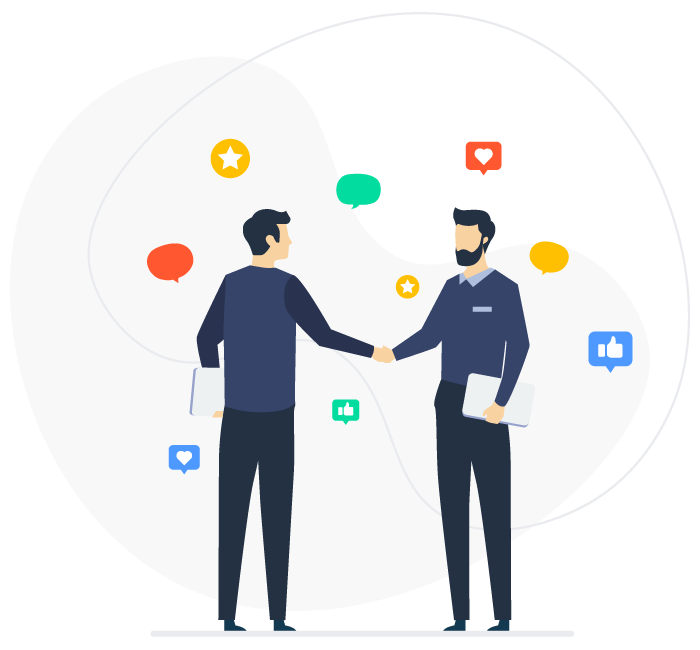 The pioneer in shaping the cab/taxi service industry in Sri Lanka. Kangaroo Cabs is Sri Lanka's Number one cab/taxi service provider occupying 70% of the market share in the industry today. Thus providing complete bouquet of end to end transportation solutions through its fleet of 400 cars varying in a wide range of luxury to semi luxury cars.

Ensuring passenger comfort & safety to the minutest detail, KangarooCabs has pulled out all stops, from bringing in the latest technology to setting up 24/7 customer support centres , fully fledged phone app for bookings thus introducing customized solutions for all customer segments, the company has focused on all efforts towards putting the consumer first.

Having started its operations in 1988, Kangaroo Cabs has further prolonged to fill up the niches that were prevailing in the marketplace by introducing Kangaroo Vans 2501501.com and Budget Meter Taxi

To be the preferred cab / taxi service provider mainly in Colombo and immediate suburbs among the cab users and within the corporate client by providing excellent, quality and on time service by closely monitoring the day to day operations, immediately addressing client complaints and maintaining high standard of customer orientation. 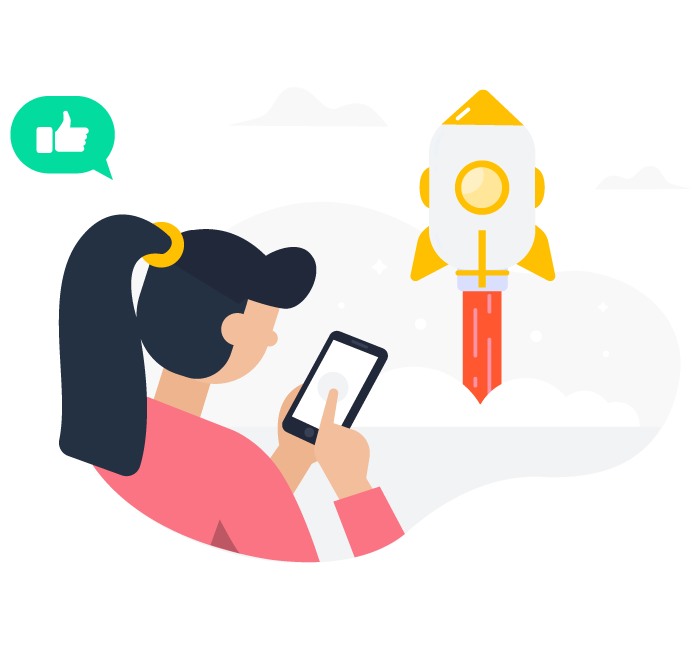 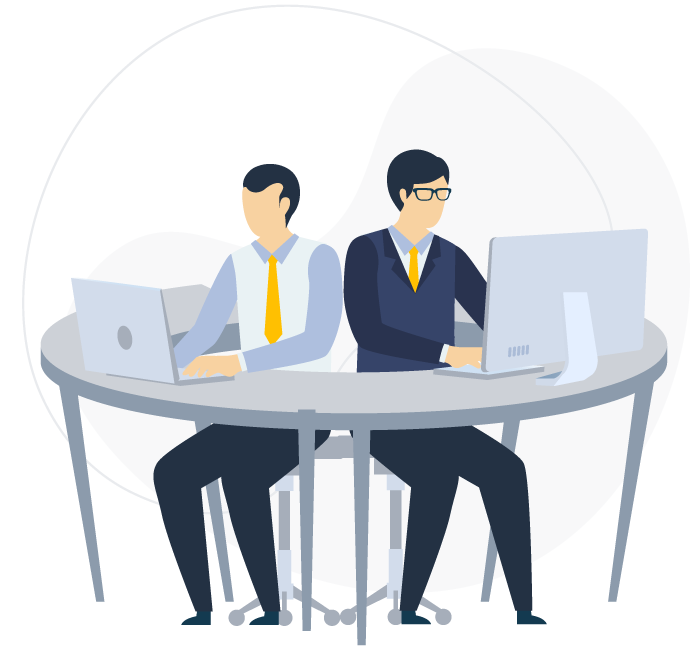 Whilst our well maintained variety of fleet and highly professional chauffeurs ensuring the comfort & safety of our rides, our valued customers matter most to us. Kangaroo Cabs has set high standards In order to achieve our vision by enduring strict regulations and policies to ensure discipline and honesty among our staff members.

All our chauffeurs are screened through a thorough selection process with necessary background checks. Our hard working employees are the key to our success and that's why we set the foundation by providing recurrent training sessions from all our chauffeurs to Contact Centre staff.

Consisting of highly creative, knowledgeable team players with impeccable integrity, the Core Management Team of Kangaroo Cabs has taken upon itself the responsibility of building an organization which today is the market leader in the cab/taxi service industry in Sri Lanka.

As a team, we have the knowledge and understanding of business and its future potential, complimentary management skills and a commitment to maintain the leadership in the industry. The task is tough, we have to cover many grounds, we have to fight many battles, and we have to achieve what most people with our means do not even dream. 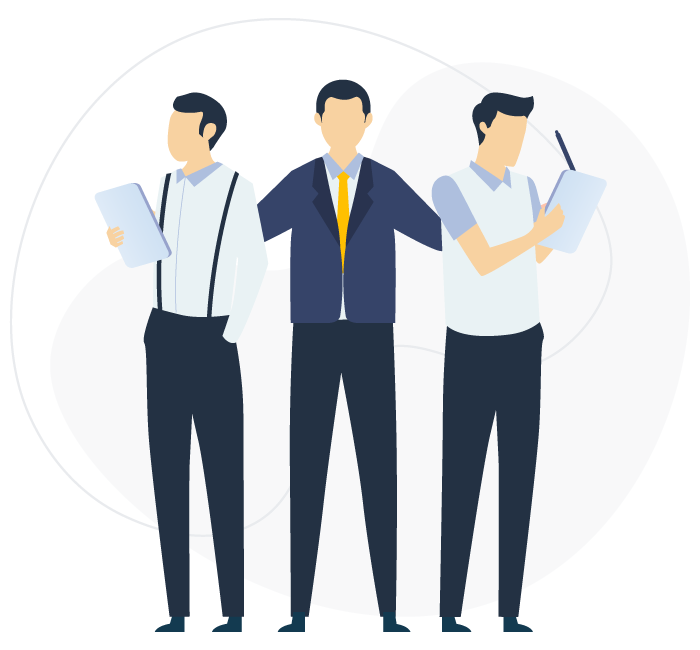 Kangaroo Cabs brainchild of Sunil Fonseka, Chairman / Managing Director of Kangaroo Cabs, was launched in the year 1988 with a short-term objective of offering a safe and reliable medium of private transportation to customers and a long-term vision of giving form and structure to the unorganized cab service industry in Sri Lanka and helping the industry get its due recognition.

The entrepreneur himself entered in to business sphere in 1970, founder member and steered the Tire House Group for the past three decades of hard and professional work to bring where it is today. Member of the Lions Club and other social friendly groups, elected to several honorary positions, today in the travel industry he can be credited with being instrumental in the growth and pioneering of the number one personal ground transportation brand in Sri Lanka.

Thushara Fonseka is an enthusiastic and a dynamic leader, performing a very vital role in the most important position of Director Operations of Kangaroo Cabs since 1996. He is a perfect in time decision maker with the talent of identifying the operational problems in advance, which has helped the company to run smoothly and in progressive manner.

With his vast experience in the industry, he has taken the leadership role to improve the quality of the entire operation of Kangaroo Cabs to reach the milestone that Kangaroo has reached to date and also functions as the President of Lanka United Cabs Association. He believes that success can be achieved through commitments, guidance and improvement of talents of the Team driven with right attitude and functions as the Patron and President of many numbers of Charity Organizations helping people in need and is also involved at conducting the CSR sessions for the Kangaroo Staff.

An active problem solver, and strategist Kusal Fonseka, Director Finance of Kangaroo Cabs heads Finance Operations in the company and is focused on sustaining long term growth and addressing challenges that arise in the process. Being the driving force behind Kangaroo Cabs CSR programme “We drive people happy", he is also responsible for the innovative executions and technological advancements carried out for the development of Kangaroo Cabs. The innovator himself is also known for being the impelling force behind Ventura Crystal Investments (PVT) LTD, a thriving finance company with a recent history.

Upon completing his primary education at Wycherley International School, he furthered his education at the University of Westminster (UK) and graduated in Business Management - Accounting BA Honours.

Being an excellent cricketer from his school days he leads the Kangaroo Cabs Mercantile Cricket Team and is also known for possessing an exemplary eye for photography.

We would love to hear from you 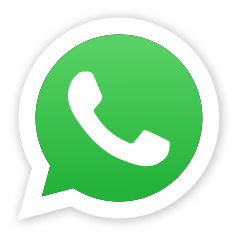